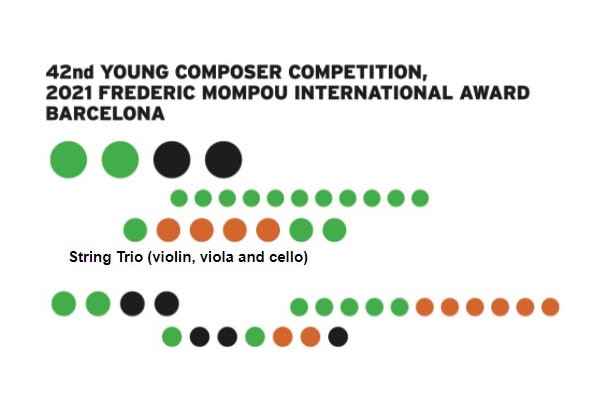 The Frederic Mompou Private Foundation was established by Carme Bravo, Frederic Mompou’s widow and heir to his entire estate, Joventuts Musicals de Barcelona and Joan Millà Francolí, in Barcelona on June 12, 2006.  The Foundation bears number 2281 in the Foundation Registry of the Department of Legal Affairs and Legal Entities of the Government of Catalonia.

Carme Bravo’s desire was always for her husband’s work to be preserved, publicized and promoted, especially among young people, for whom Mompou felt special esteem. This desire was transferred to the Mompou Foundation and incorporated into its by-laws.

We use our own and third-party cookies to analyze our services based on your browsing habits (for example, pages visited). You can get more information and set your preferences here.

This website uses cookies so that we can provide you with the best user experience possible. Cookie information is stored in your browser and performs functions such as recognising you when you return to our website and helping our team to understand which sections of the website you find most interesting and useful.

Strictly Necessary Cookie should be enabled at all times so that we can save your preferences for cookie settings.

If you disable this cookie, we will not be able to save your preferences. This means that every time you visit this website you will need to enable or disable cookies again.

This website uses Google Analytics to collect anonymous information such as the number of visitors to the site, and the most popular pages.

Please enable Strictly Necessary Cookies first so that we can save your preferences!